If you’re in the podcasting community, the mere thought of Youtube being thought of as a podcasting site may fill you with angst. However, in terms of the most frequently used platforms for distributing podcasts, Youtube is only 3% behind the leading distributor, Apple Podcasts.

The definition of a podcast is “a digital audio file made available on the internet for downloading to a computer or mobile device, typically available as a series…of which can be received by subscribers automatically.”

If you were to go off this description, there would be little doubt that Youtube can be considered a podcast. However, many podcasters and experts would tend to disagree.

Let’s look at podcasts and Youtube to see if they are alike or even in the same category. It’s not as straightforward as you may think. 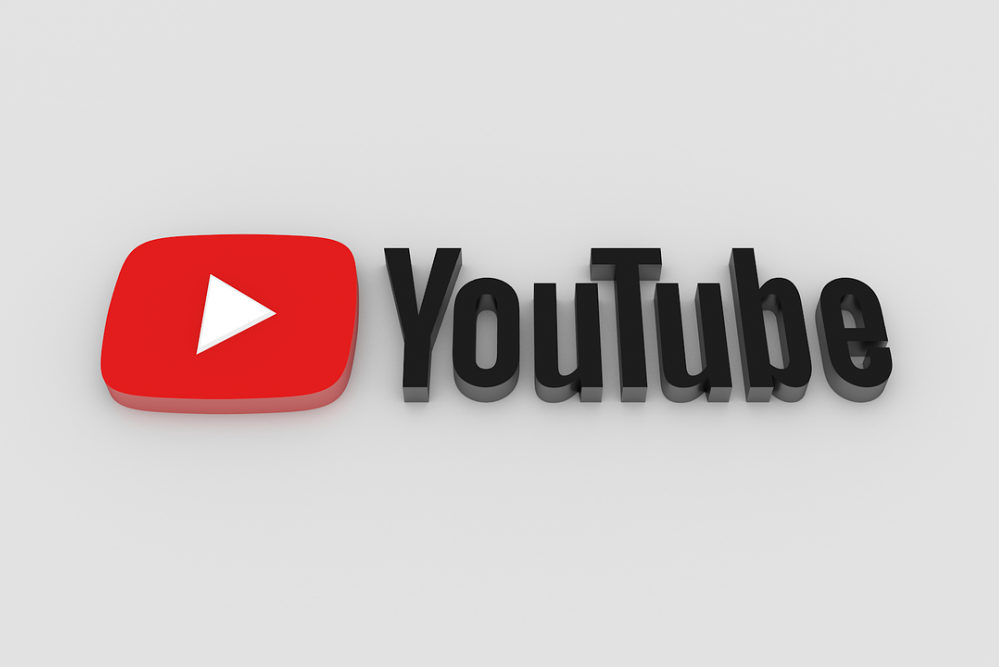 Many podcasters argue that what makes a podcast is its valid RSS 2.0 feed on Apple Podcasts. If audio is not available here, it can not be deemed a podcast.

For example, any exclusive audio found on Spotify is thought not to be a podcast. The same goes for exclusive content on Luminary or other sites. If the content is only on Youtube, many argue it is not a podcast.

Once you submit your podcast to Apple Podcasts, it will then go into Apple’s Public Directory. This means it becomes available on many platforms because of its RSS feed. Content that is only on Youtube doesn’t have this luxury and is only available on one specific platform.

Therefore, it is argued that it can not be considered a podcast. If this argument is valid, then all exclusive podcasts on Spotify are not podcasts. We told you it was complicated!

Others, such as Podcast Movement President Dan Franks, states “I certainly think that it is fine for podcasts to also be distributed on YouTube, and if a podcast is consumed on YouTube then I would consider that a listen, similar to a listen on any pure audio platform.” Although it is acceptable for podcasts to be distributed through Youtube he goes on to say that if the audio is only “on Youtube but not distributed via traditional podcast players…then to me it is…definitely not a podcast.” This central argument that podcasts can only be considered podcasts is widely acknowledged if they are available across the internet.

Youtube is first and foremost seen as a platform for videos. Podcasts differ as they are just audio. If your podcast suddenly needs a video before being uploaded, then it stops being a podcast.

Youtube and audio can be viewed as independent creative mediums, and both have differences. Both require different skills and approaches to marketing to achieve more viewers or listeners.

There are some significant differences between Youtube and podcasts; although both offer forms of entertainment, the fact that Youtube offers visuals and podcasts offer just audio means that they are different mediums.

Let’s take a look at the major differences below.

Podcasting is more lucrative than Youtube videos. You can earn around $25 per 1,000 listens as opposed to Youtube’s $18 per 1,000. Of course, this is through advertisement mostly.

Youtube is defined as a search engine. It is used every minute of every day by people searching for various keywords in its search engine to discover different content. Most of the time, people search for content related to what they are looking for on Youtube.

This means that you are taking advantage of SEO optimization if you have videos uploaded on the site. You will receive steady traffic to your videos on your Youtube page. This isn’t the same with podcasts with no search engine involved or videos.

Attention spans for podcasts are somewhat different from that of videos on Youtube. Listeners will typically listen to most of the show, which can be around 45-60 minutes long. Compared to Youtube, this is a very long attention span.

Rather than watch a bunch of videos like on Youtube, listeners are more likely to listen to just one or two podcasts in one sitting.

Youtube viewers have to give their undivided attention the whole time when watching a video, whereas podcast listeners can do other things while listening, such as work out or housework. There is more flexibility in listening to a podcast rather than listening to a video on Youtube.

You will require different resources to start a Youtube channel compared to a podcast. While both are excellent sources of leads for publicizing your potential business, the traffic generated as well as interest can differ.

A podcast is primarily only a podcast when the story is audio first. This audio should stand alone without the need for any visuals for enjoyment or understanding. Youtube is one of the most prominent players in content discovery, so there is no reason why podcasters should ignore it.

As we have argued, it can be hard to distinguish a podcast from Youtube apart from the main difference of audio vs. video. It can be argued that if a podcast is uploaded to Youtube without any visuals, then Youtube becomes another podcast distributor. This also counts if there is a video, but it was taken while the audio was recorded.

Of course, many would disagree with this statement as Youtube is not an RSS-based distribution platform, so videos can never be regarded as podcasts. The general belief is that Youtube is an excellent platform to share your podcasts on because of the vast audience reach. However, technically speaking, Youtube’s lack of an RSS feed means it can never be regarded as a podcast.