There are dozens of apps like Spotify, iTunes, etc. which feature a number of gaming podcasts. Getting your hands on one is like getting a kill in Pochinki. It is a sweet moment, where all the pieces fit into your puzzle. 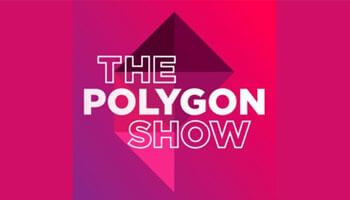 This podcast is going to surely blow your mind and you will find yourself lucky to have landed on this article. The Polygon Show releases a new episode every Friday. It is a chartbuster podcast show where the show’s anchors Simone de Rochefort, Allegra Frank, and Chelsea Stark talk about everything that is new and weird in the gaming arena.

With a glass of soft drink in hand, these anchors talk about everything related to the new video games. Lots of laughter is guaranteed with this podcast.

Best Episode: The episode ‘Co-op games will kill us all’ is the best episode so far. Chelsea recalls the terrible mistakes that she made in GTA5 and HALO ODST whereas Allegra and Simone meet up with their friends with who they played co-op games, back in their childhood days. 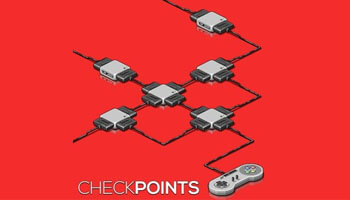 This podcast is all about the people who make the games and the people who play those games. It is telecasted weekly. A new guest is invited in each episode and they talk about a whole lot of things which range from their favorite games to how playing these games became a pivotal point in their lives and brought about a revolution.

If you have ever wondered what kind of turmoil the game developers go through to create a game of their own, then this podcast is for you.

Best Episode: The episode no. 81 is considered as the best episode of the Checkpoints. The guest for this episode is Hannah Nicklin, who is a notable game designer, writer, biker among many other things. She gives her insight on the game, Sleepwalker; how she was introduced to it and what made her start loving it. 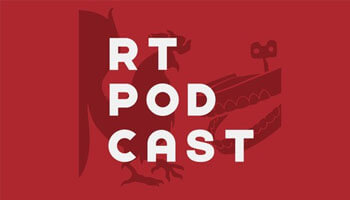 It is yet another weekly telecasted podcast that talks about everything related to the new trends in the gaming world. The first episode of this podcast was released in 2008 and since then its popularity has known no bounds. It basically features four friends sitting together and talking about their likes and dislikes in the gaming arena.

As of today, there are some 424 episodes present in the podcast and each of them has got amazing feedback from the listeners. The best part about the podcast is that they deliver fresh content in every episode; no two episodes have the same content.

Best Episode: Episode No. 508; The Great Labor Day Cereal Debate is considered as the best episode so far. Gus Sorola, Jon Risinger, Burnie Burns, and special guest Nick Scarpino talk about their favorite games over a slice of pizza. 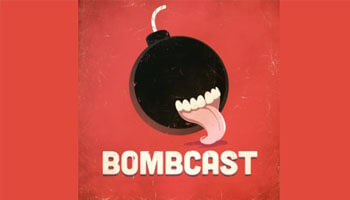 If you are looking for a podcast that provides an in depth review about the latest games in the market, then this is where your search ends. The commentary is commendable and is one of the many factors which will keep you at the end of your seat throughout the episode.

They also discuss the gaming industry in general; how have things changed in the industry in the last few years and what changes will we get to see in the future. To date, this podcast has some 623 episodes.

What makes the podcast all the more intriguing is the fact that all of its episodes have tangential points where they go off topic and brush up on the trending topics of all categories as well.

Best Episode: Episode No. 495; Sludge Trudgin’ is considered as the best episode so far. In this episode, the hosts review games like The Lost Legacy, Sonic Mania, Agents of Mayhem, etc. Grab a bowl of popcorn and tune it to this episode! 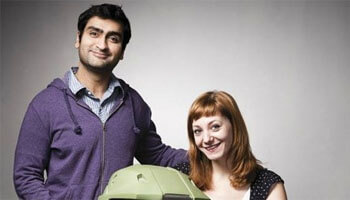 In this podcast, the anchors do not talk only about the new releases but also about the old games which people have been playing for years. Upon hearing this podcast, you will find yourself drifting back to your childhood days.

This podcast will surely make you feel nostalgic as it walks you down the lanes of the days when your favorite game was released. They also talk about the best and the worst video games adaptation and Boy! It is fun. Grab your popcorn and tune into this podcast at the earliest.

Best Episode: The Silicon Valley Episode, starring Martin Starr and Thomas Middleditch has the best reviews. In this episode, the two Hollywood stars talk about how they find time to play games in the middle of their shoot. They also talk about their gaming obsessions and their favorite games. 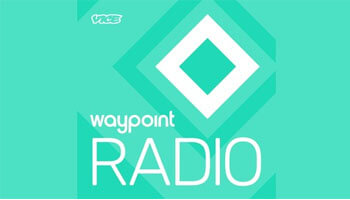 This podcast releases new episodes on a biweekly basis. They do an exceptional analysis of the politics involved in the gaming industry. In the Monday episode of the podcast, they conduct an EIC where they talk about the game’s academic and the anchor, Austin Walker gives an insight on the new releases of the week whereas, the Friday episode deals with an in-depth analysis of the relevant topics in the gaming arena.

The Friday episode is often hosted by Danielle Riendeau, whose humor adds to the quality of the show. The show also promotes constructive criticism on various gaming topics and the host explores both the upsides and the downsides of the newly released games.

Danielle has a wide knowledge of a variety of things and his insight on those topics proves to be really humorous and will keep you at the end of your seat throughout the episode.

Best Episode: The Lore Reasons: Waypoint Explains Kingdom Hearts (Part 1 of ?) is the favorite among the subscribers. A few episodes back, Patrick joked that the Kingdom of Hearts should be taken seriously. Owing to that, he recorded a podcast on how to play the game. Hence, what was supposed to be just an experiment turned out to be the best episode of all time. 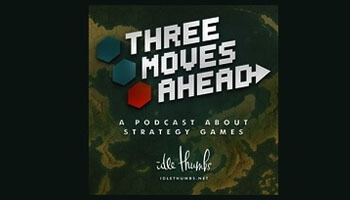 Are you looking for a podcast that helps you brush up on your strategic moves in the game? A majority of the games available in the market as of now deal with an in-depth strategic analysis. Well, taking the example of PUBG:

No matter how good you are at shooting, if you fail to plan strategy, the opponent team will bring you down in literally no time at all. ‘Three Moves Ahead’ is the solution to your misery. In this podcast, the anchors discuss the latest gaming strategies for the different games available in the market.

If you are confused about which episode to start from, then I recommend starting from the ‘chess’ episode. It gives a deep and beautiful insight into the modern state of gameplay.

Best Episode: The episode no 365 is the best episode so far where the hosts talk about the game called ‘ Rimworld’. They discuss whether or not the addition of the game to the list of sci-fi games was worth it or not. 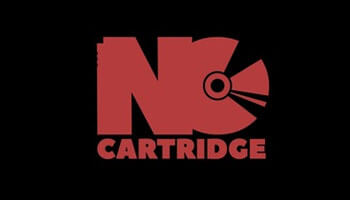 If you are in search of a podcast that deals with the philosophical Marxist critique of games, then this is where your search ends. ‘No Cartridge Audio’ focuses on one single niche of gaming and talks about everything which is even remotely related to it.

The host of the show, Trevor Strunk strikes a conversation with a guest in every episode, where the duo discusses the latest trends in the industry. The show brings in a lot of influential people who actually have a lot to voice out on topics like gaming academics, politics in the gaming arena, etc.

What’s best is that they also talk on various topics which are going rounds in the Twitter gaming circle.

Best Episode: The episode No. 23: Matt Christman Takes on Gaming ranks the first in the list of the best reviewed episodes of this podcast. In this episode, Matt Christman talks about his current favorites and discusses his gaming strategy. 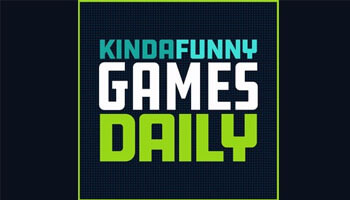 Well, weekly podcasts mean that you need to wait for an entire week before you get your hands on the new episode. What If I told you that there are podcasts that release daily episodes? Intriguing, isn’t it? Kinda Funny Games Daily has hosted life every day (except the weekends) and the host Greg Miller talks about everything related to the latest gaming news and the newly released games which are topping the charts.

Greg is one enigmatic character who tells rather yells about the day’s events in the gaming industry. Greg’s humor has come a long way and built a huge fan base for this show. He is modest enough to let his listeners correct him at the end of the episode, in the places where he went wrong during the episode and that is one of the many factors which have contributed to high ratings of the show.

This is my personal favorite on the list so far. I would say this is an essential must-have in the playlist of every gamer.

Best Episode: The episode of 02.27.19 is the most listened to! This episode is titled ‘Pokemon Sword and Shield Reactions’ where the hosts talk about their favorite ‘Pokemon’ moments. 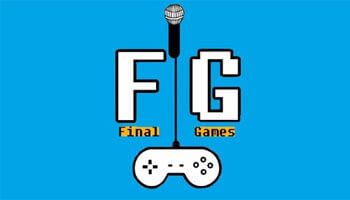 The host of this podcast, Liam Edwards poses a question to its guests that if they were stuck on a deserted island and they could have chosen only eight games to play for a lifetime on that island, then which games would they carry along with them.

The guests not only answer the question but they also talk about their childhood’s favorite games which will surely make you nostalgic. The podcast also gives an insight into the personal lives of these guests which makes the show all the more interesting.

Best Episode: Episode 86 is the best episode so far. The guest for this episode is Lucas Pope. After being bugged for two years, Lucas finally decided to make an appearance and boy! It was worth the wait.