One of the best tools you can use to alleviate a child’s boredom is podcasts. Podcasts allow your kids not only to listen to some content that is entertaining and distracting but can actually be a sneaky way to get them to learn new things, which can be particularly helpful for parents with less academically inclined children.

I’ve combed the landscape and picked out the top seven podcasts for kids, so if you find yourself in need of a podcast to keep the kids out of your hair, look no further. I’ve included podcasts that cover a range of topics, so there is bound to be one for your kid, no matter their interests. 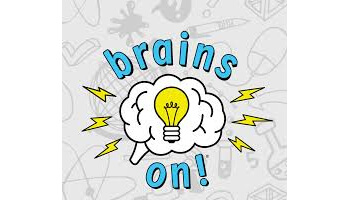 Brains on is a science-oriented podcast produced by American Public Media and has over 100 episodes ranging in topics. The podcast has won several awards, so you know that you’re getting a quality production.

The show enlists the help of various experts on different topics, so while the information is coming from people who are more than qualified, the actual presentations are far more entertaining than that might initially suggest.

For example, one episode asks the question, “do dogs know they are dogs.” All of the other episodes follow this similar line of thinking, so you’re bound to find one that the kids take an interest in. 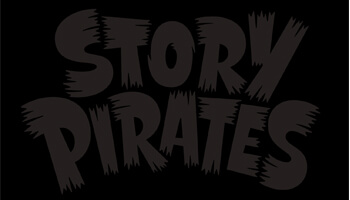 From science to art, we have story pirates. This podcast has fantastic roots as an arts education project in Harlem in 2004 when a group of comedians would take stories that children had written and adapted them into sketches and plays.

As a podcast, it has been produced by Gimlet Media, which is a trailblazing juggernaut in the podcast world. It brings together world-class actors, voice actors, comedians, and more to adapt stories written by children into a more engaging medium. It is an excellent choice for parents with more artistic leaning kids, rather than science.

The Unexplainable Disappearance of Mars Patel 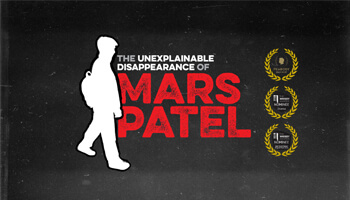 This podcast is a serialized mystery and has been described as “Spy Kids” meets “The Goonies” meets “Stranger Things,” so there may be something here for the parents as well as the kids. It is designed to draw in listeners by design, so kids off all coats and stripes should have some fun with this one, regardless of what they’re into.

The drama follows a group of young friends that start an investigation after their friend disappears at school. As the episodes go on, the plot thickens, and new elements are introduced, which guarantees your youngsters stay engages even after spending several hours listening. 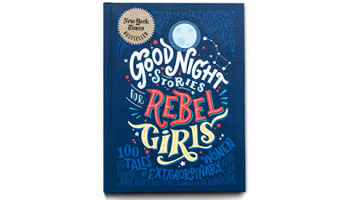 While The Unexplainable Disappearance of Mars Patel may be for everybody, this entry has an obvious focus group. If the title sounds familiar, that’s because you’ve probably seen the books of the same name in a bookstore somewhere.

The podcast features various stories from the bestselling books, and each episode is a 12-minute bitesize chunk, making it suitable for light listening. The nature of the stories is both exciting and full of positive motivation and strong messages that stand a chance of resonating with your kids. 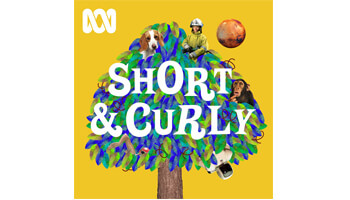 This podcast occupies a unique spot in the kid’s podcast landscape because it deals with the concept of philosophy, ethics, and morality. Don’t let that knock your enthusiasm for it, though, as it does a great job of diluting these large and daunting topics into situations that young listeners can easily understand and engage with.

One episode, for example, asks the question, “was Robinhood right?” Where another asks, “what is the point of a school uniform.” So not only are your kids thinking about morality questions by relating them to stories but real-life situations that they may have a problem with. 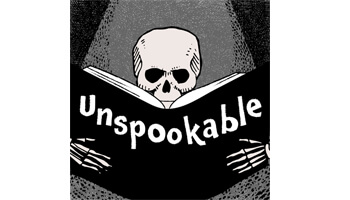 Taking a turn off the education path, this podcast is all about the spooks, chills, and trills that it can cause your kids. Don’t worry too much, though; this podcast is perfectly kid-friendly. You won’t find stories about the Babadook or the grudge here, but you will find stories of Krampus and other figures of legend.

In particular, it focuses on folklore and urban legends, so it’s not just scary for the sake of it; there is still that aspect of education buried in there. As well as stories, the podcast also looks at various topics like why we may see ghosts and why human’s need stories and connections. 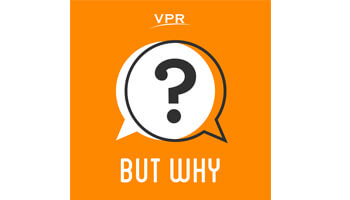 Our last podcast is back in the grounded world of education but concerns itself more with answering some of those random pesky questions that kids have instead of trying to lecture them on anyone single topic.

We’ve all been there, on a long, cross-country drive, with the kids in the back asking lord knows how many questions. “Why is the sky blue?” or “how do taxis work” are ones that I’ve personally heard, and I’ve no doubt that you have listened to many more. If only then I had known about this podcast.

One episode, for example, answers the question, “who invented words,” which has saved me one hell of a headache in the long run.