There are few things more simple and pleasurable than grabbing a bunch of your best buddies and sitting down to play a long Dungeons and Dragons campaign.

The game, which rocketed to fame in the 1980s, is an incredible way to tell stories and engage yourself with your friends. 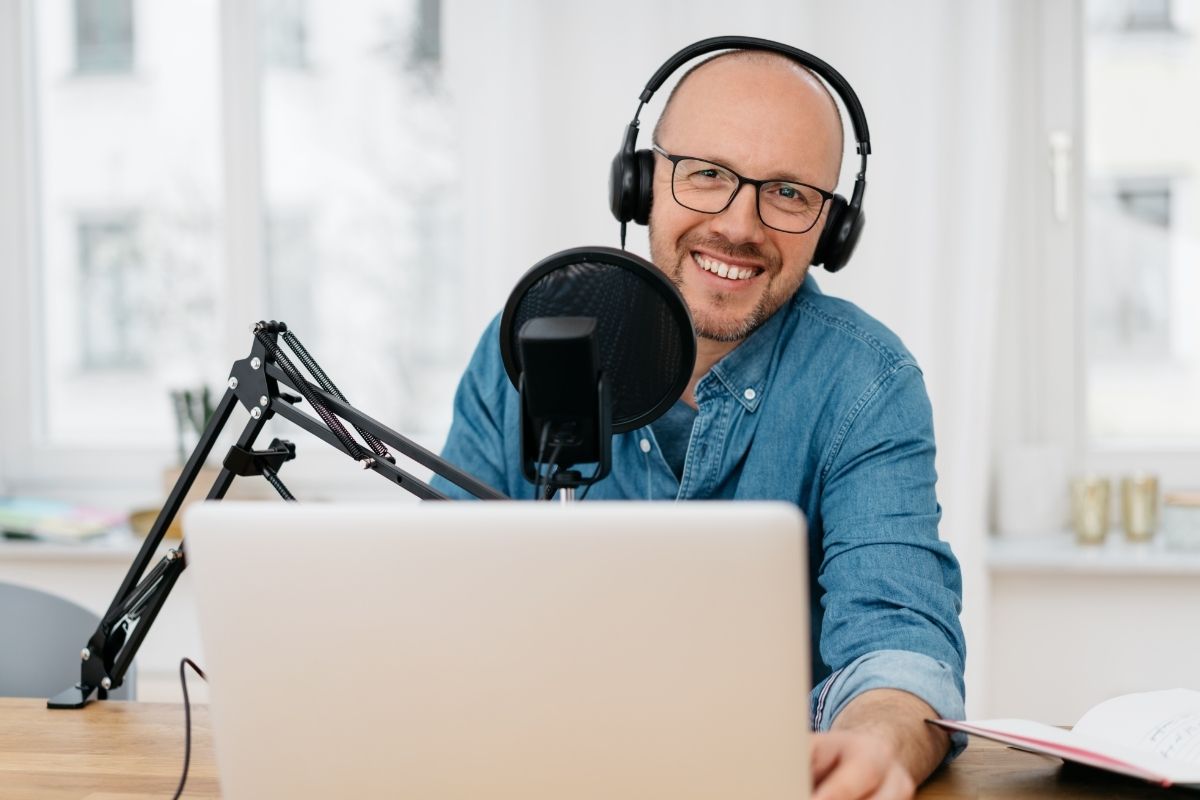 One of the best things about Dungeons and Dragons is that the stories that are created by playing the game are engaging in their own right, always very unique, and even enjoyable when not playing!

This means it was only a matter of time before a fantastic Dungeons and Dragons podcast hit the internet!

One of the best made is Dungeons And Daddies, a fictional series that uses Dungeons and Dragons as the template to tell an action-packed fantasy epic involving suburban dads flung into a world of high fantasy!

Want to enjoy the action of the series yourself? Then, these are the best ones to start with!

Episode 1 – A Man And His Handshake

If you’re planning on starting with the series, you definitely want to check out the first episode of the first season.

This is the one that started it all, and that provides the perfect introduction to the series.

In the first episode, you will be introduced to the cast of main characters and see how they interact with one another to learn the dynamics of the group so that it is all the more impactful when they suddenly find themselves lost in a mystical realm of magic, strange creatures, and fantastical powers.

I strongly recommend always starting with this episode, even if you want to focus on only the best, because it sets the tone for the rest of the series and makes it all ten times more enjoyable.

If I’m going to put together a list of the best episodes of Dungeons And Daddies, then I cannot possibly miss the all-important final episode of the first season!

This season finale delivers some truly incredible resolutions to some of the show’s longest-running story threads. It has some very emotional moments that make listening to the whole series very much worth it.

And to celebrate the finale, the final episode is feature-length, with around 97 minutes of fantasy action and incredible emotion.

Every good story needs a good ending, and this series is no exception, and delivers an end worthy of some of the greatest fantasy epics of all time!

However, it is essential to mention that I think you should listen to as many episodes of the first season before listening to this episode, as that will allow you to appreciate the gravitas of the story better!

If, after finishing the first season of the series, you find yourself craving a little more fantasy action and a little more from the characters you’ve grown to love, then you should head right over to check out the pilot episode of the second season!

The second season is based many years after the end of the first season and follows the escapades of a new generation of players who find themselves in the same fantasy world.

The great hook is that all four new characters are the grandchildren of the main cast from season 1.

The story of season 2 begins when our teen cast finds themselves in detention together, forcing them to learn a little about their grandparents and their impact on the fantasy world they left behind.

This sets the stage for a whole-new grand adventure that profoundly enriches the characters from the previous season and introduces a cast of new and exciting characters.

This episode of season 2 is when the stakes begin to climb even higher!

Fresh out of their recent experiences at the school dance, the teens all regroup and learn a little bit more about what fates await them and what role they have to play in the ongoing stories of their parents and grandparents.

This episode also features plenty of time with one of the teen’s parents, which helps you to learn a little more about what has changed in the wake of the first season.

As a direct continuation of the first season, this episode is a fantastic listen because it widens the scope of the story’s world, and it is the point at which the second season solidifies itself as a worthy successor to the first!

At the midpoint of the entire first season, and when tensions are high, this episode explores the dads a little more in-depth to see how their experiences are changing them and how the dynamics between the dads are beginning to change.

The dads all desperately scramble to find a way home in this episode, fearing that the time spent in the fantasy world may have had an incredible impact on the real world.

This creates a conflict within the group, as some are desperate to return home, while others want to stay to fulfill their new destinies!

This is the episode in which the four dads are reminded of the incredibly high stakes and the immense odds against them.

The episode begins with the four of them hot on the tail of Scam Likely, and in order to prepare for the intense battle ahead, they must confront some of the darker truths within their lives to drum up the courage to face their fates.

This very dramatic episode changes the series completely as the dramatic focus of the story becomes even stronger!